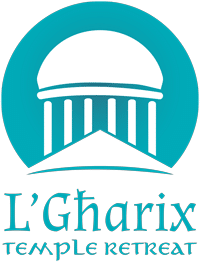 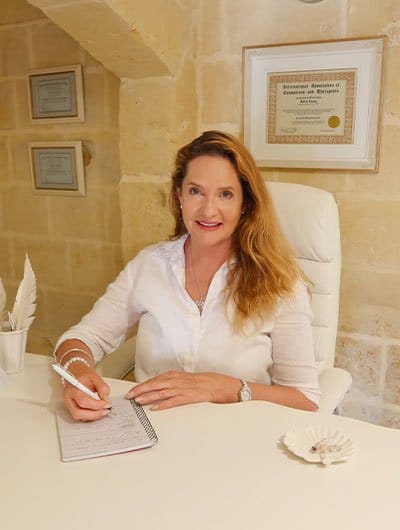 Karin specialises in Transformational Coaching and Intuitive Counselling, helping her clients achieve clarity and move forward in their lives.

Karin is based at L’Għarix Temple Retreat on the beautiful Mediterranean island of Gozo (Malta) and conducts sessions both at L’Għarix and at the Tigne Holistic Centre in Sliema, on the main island of Malta. She also offers Skype, Facetime and WhatsApp video sessions to clients from across the globe.

Karin is a registered member of I.A.C.T – the International Association of Counselors and Therapists and P.L.T.A – the Past Life Therapists Association (UK).

In 2018 Karin followed her soul purpose and moved her practice from her hometown of Johannesburg, South Africa to the beautiful Mediterranean island of Gozo (Malta) where she established L’Għarix Temple Retreat.

At L’Gharix she offers private 1-on-1 retreats, group retreats and workshops.

Each month you can look forward to helpful tips and activities, inspirational quotes, current promotions, upcoming event dates, subscriber giveaways … and more! Your information is 100% secure and will never be shared. Unsubscribe at any time.

L’Għarix (La Reesh) means sanctuary in Maltese and is built a hundred metres behind the Ġgantija temples which are recognised by UNESCO as the oldest freestanding buildings in the world. They are over 7,500 years old, older than Stonehenge and the pyramids in Egypt. L’Għarix is said to have been built on a womb temple, and is more than 750 years old.

L’Għarix’s large, private cave is older than the temples themselves, and is a place of natural healing energy. In ancient times the temples and caves were used by the goddesses and priestesses and the art of connecting to nature with ceremonies and rituals were a part of daily life.

In addition to the cave sessions, one-on-one sessions are held in the private studio inside the villa. Retreat guests can also make use of the stunning outdoor pool area and indoor relaxation areas when not in private or group sessions.

Gozo is one of 21 islands that make up the Maltese archipelago. Inhabited for thousands of years, it shows evidence of historic immigration and rule by the Phoenicians, Romans, Arabs, Sicilians, French and British, among others. It’s known for its Neolithic Ġgantija Temple ruins, rural hiking paths, beaches and scuba-diving sites.

One of Karin’s passions is teaching, especially guiding the next generation. And, in order to offer her knowledge to students across the globe, is excited to have launched her online study portal.

Through the online study portal, you will have access to home-study personal development and therapy courses in shielding, developing intuition, self-love, empowering yourself in an abusive relationship and more …

Through Karin’s personal journey and travels around the globe, she has gained a fountain of inspiration, knowledge and wisdom. Her powerful and enlightening interactive presentations and workshops bring a new dimension to group events.

Karin is available to speak at keynote presentations, seminars and workshops. Please contact her with details of your next event.

Individual assessment of all coursework.

Receive a downloadable certificate of completion when you finish your course.

All courses can be completed at your preferred pace.

Affordable course fees make it easier to achieve your goals. 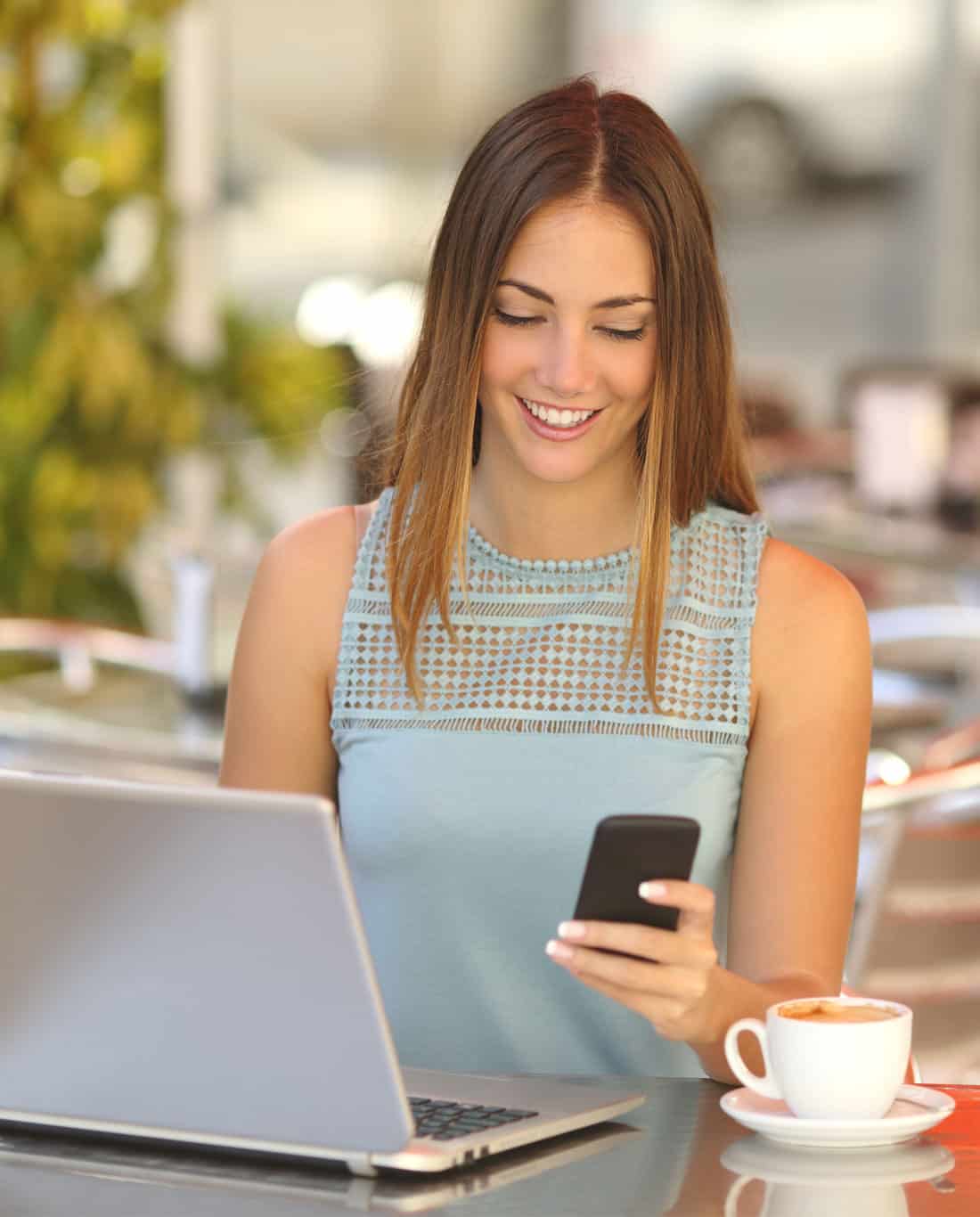 “My kids and I have learnt a lot about ourselves and each other after scheduling different sessions with Karin. She successfully and easily got my 14-year-old into a past life regression and myself motivated for my life ahead. I can highly recommend her and will be back.”